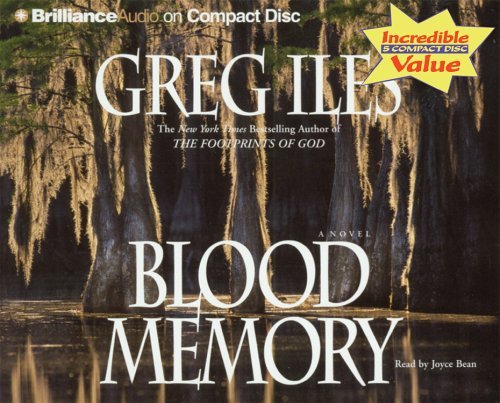 Pioneer Biography: Sketches of the Lives of the Early Settlers of Butler County, Ohio. Volume 1 of 2

The Kings Puzzle, Book 1 of 6: An Angus Wolfe adventure

That Familiar Touch (Matrix of Destiny, #4)