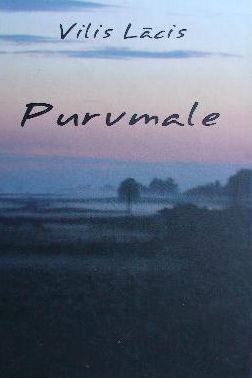 A Stars Journey from Twinkle to Shine

As I Have Loved You, a Programme for Christian Education in Human Sexuality: Years of Innocence and

The Barmitsvah of Messiahs Misfits