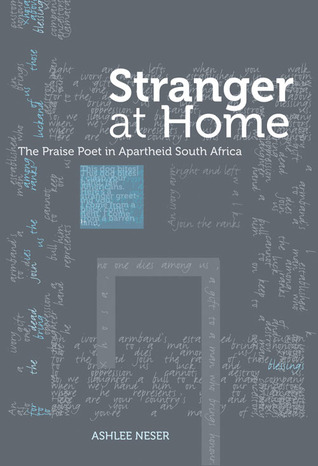 Stranger at Home: The Praise Poet in Apartheid South Africa

The Kings Council In England During The Middle Ages